Players must be 14 years of age or younger. The team will be made up of current 7-8th graders.

Players will receive the following:

The official start of the season will begin with tryouts and player selection.  Tryouts are held in mid to late November. Practice starts in early January and the season typically ends in late April or early May.

Cost for the 14’s Team is $450. A $150 deposit will be due following tryouts and team placement when registration opens in November. Team costs do not include a nonrefundable tryout fee which may be charged by Hutch JO Volleyball. All registration will be done online with options for a payment plan. Costs cover uniforms, program t-shirt, level of coaching, practice time for 20-25 practices and space rentals, and a minimum of 5 tournaments.

There will be one or more teams and players will be grouped by their ability to be coached, attitude, athletic ability, communication, position, work ethic, teamwork, and volleyball ability. The JO Board desires to have team sizes in the range of 9 to 11 players. Cuts may occur if there are over 11 players but less than 18 players. The JO Board reserves the right to form a team with less than 9 players or with more than 11 players when they feel it is in the best interest of the program.

In the unfortunate event that a player does decide to withdraw, the Hutch JO Volleyball Board reserves the right to rearrange the teams with the remaining players based on what is best for the program. 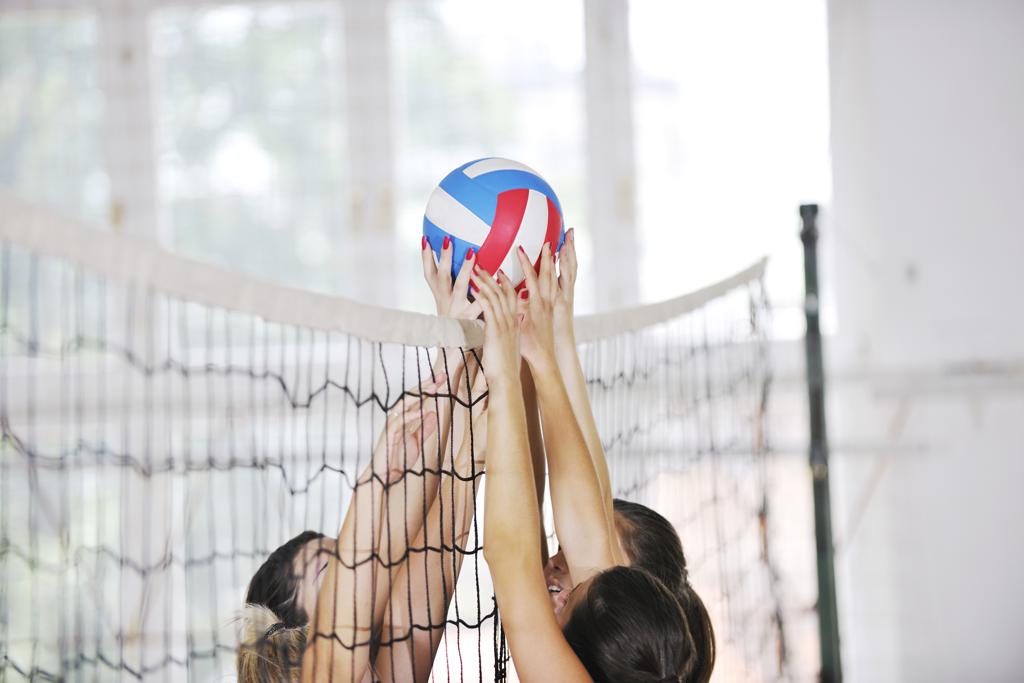 Interested in becoming a sponsor of Hutchinson Junior Olympic Volleyball?